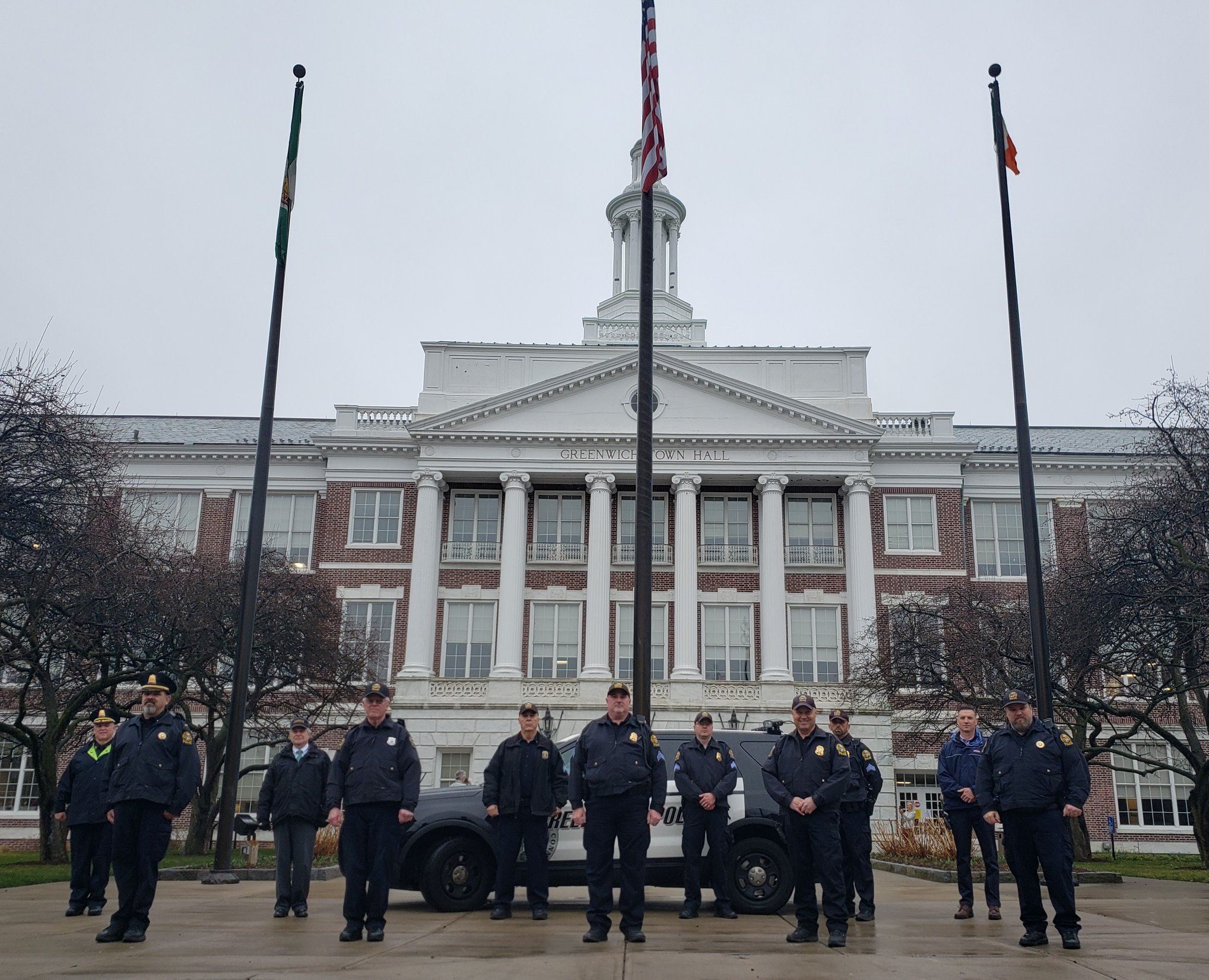 The Uniformed Patrol is the largest division in the Greenwich Police Department; therefore, it can be said that it is the nucleus of the Department.

The K9 unit began in 1988 as part of the Patrol Division. It has proven to be a great asset to the Town of Greenwich and its surrounding communities. The K-9 Unit patrols one of the Department's twelve patrol areas and is available to respond to situations town-wide if needed.

The ORCA Unit is a plain-clothes detail with a mission of proactively reducing the growing trend of larceny, fraud, identity theft, and other related crimes that targeted the Central Business District (CBD) of Greenwich.  The Greenwich ORCA Unit has become a model unit for police agencies in the region.

The Department’s Bike Unit is a year-round unit that patrols the Central Business District (CBD).  The Officers assigned to this duty receive special training in police bike operations. 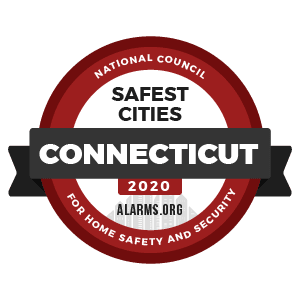 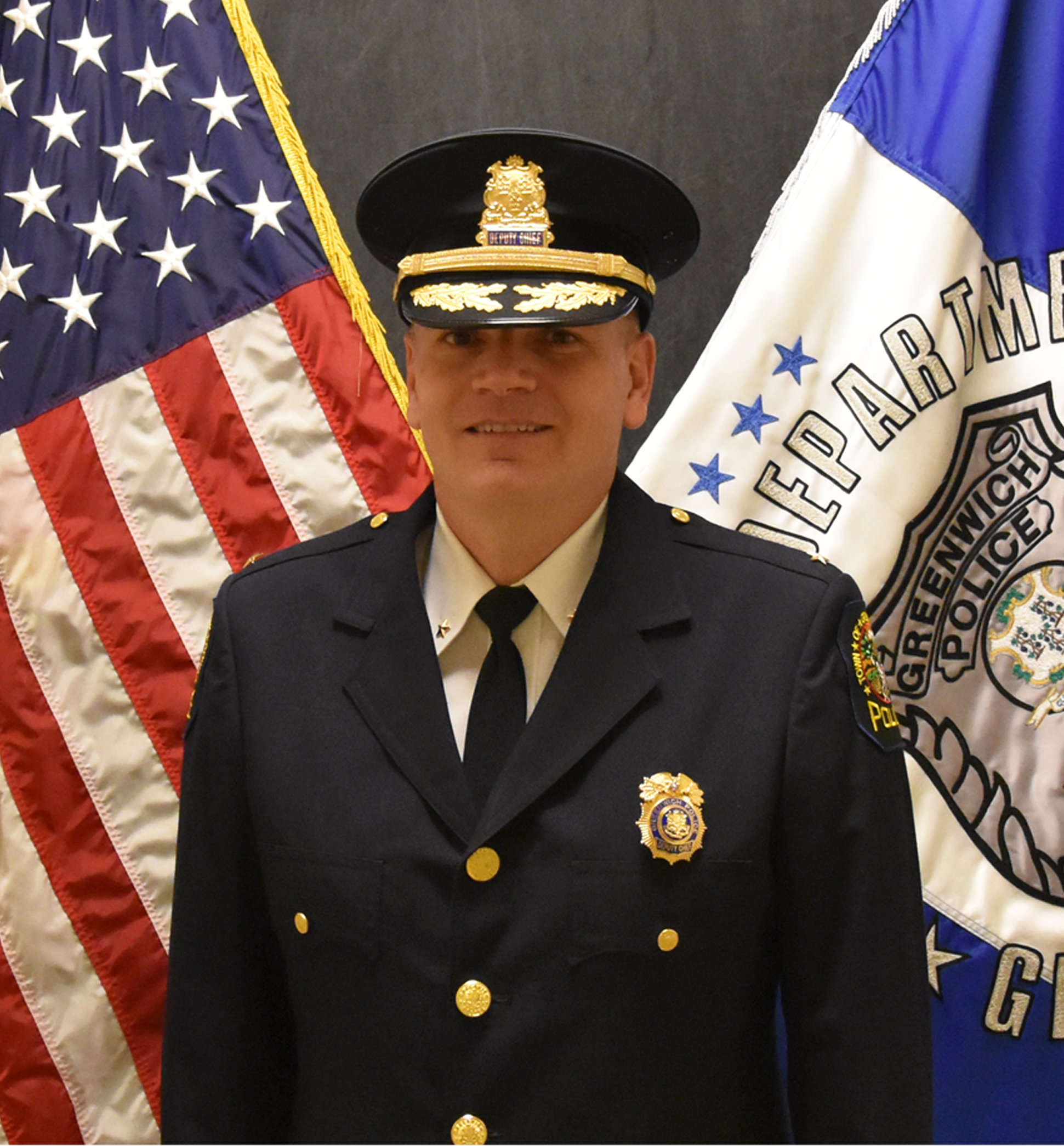 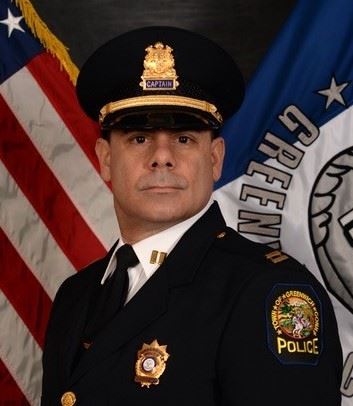 Report a Problem with this Page