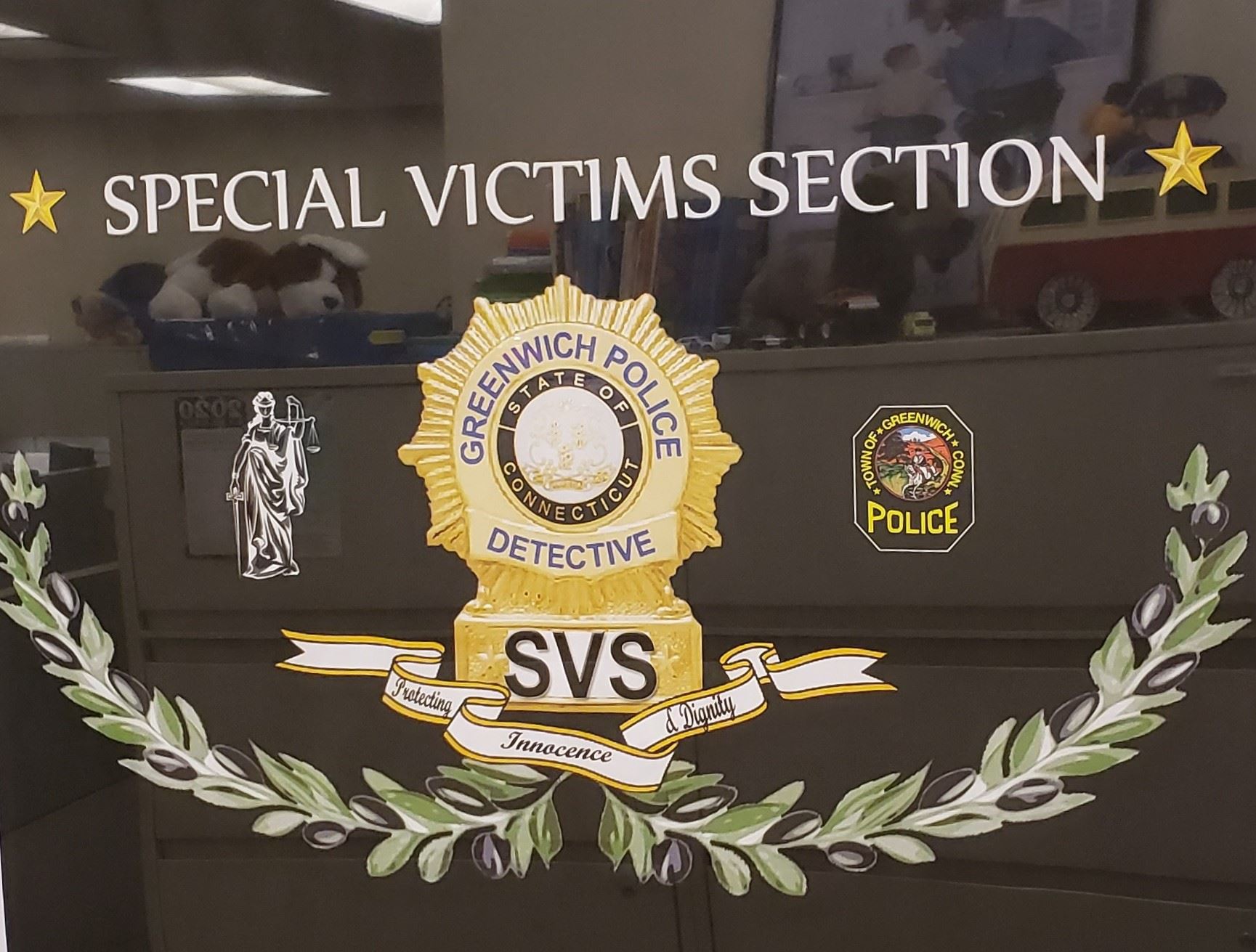 The Special Victims Section (SVS) investigates crimes against the most vulnerable segments of the community. Their cases involve:

The SVS consists of one Sergeant and five Detectives.

Individual detectives conduct liaisons with each of Greenwich’s public and private schools. Prevention efforts are conducted regularly in the form of classroom talks and community group discussions to educate parents, children, and the community and lessen their chances of becoming victims.  Educating the public is a significant focus of the sectiThe  The topics presented include Internet Safety, Bullying, Risky Behaviors, Underage Drinking, the Dangers of Vaping, and Substance Abuse.

If you are aware or suspect that a child or elder adult is being physically, sexually, emotionally, or financially abused, you can make a confidential report at TIPS@greenwichct.org or by calling 203-622-3333.

Report a Problem with this Page