Town of Greenwich Department of Public Works, Building, Construction & Maintenance Division is responsible for overseeing the construction of the new Eastern Greenwich Civic Center. The new facility will be titled the Cohen Eastern Greenwich Civic Center, named after its donors of the Steven & Alexandra Cohen Foundation, Inc., and will provide the community with a functional and modern civic center that will meet the needs of the community for generations to come. This project will replace the current building, which was built in 1950. Under the approved plan, a one-story 35,418-square-foot building will be constructed on the existing footprint. This new civic center will include a full-size multi-use gymnasium with roll-out spectator seating; 8,100 square feet of multi-use event space; and three 1,000-square-foot activity rooms, two of which will share a partition that can be opened to create a larger room. The Eastern Greenwich Civic Center is a Parks and Recreation facility.

The Eastern Greenwich Civic Center is currently an active construction site and is closed to the public. Those who want to access the tennis courts and playground behind the facility must go around the construction site by walking through the playing fields to the north. 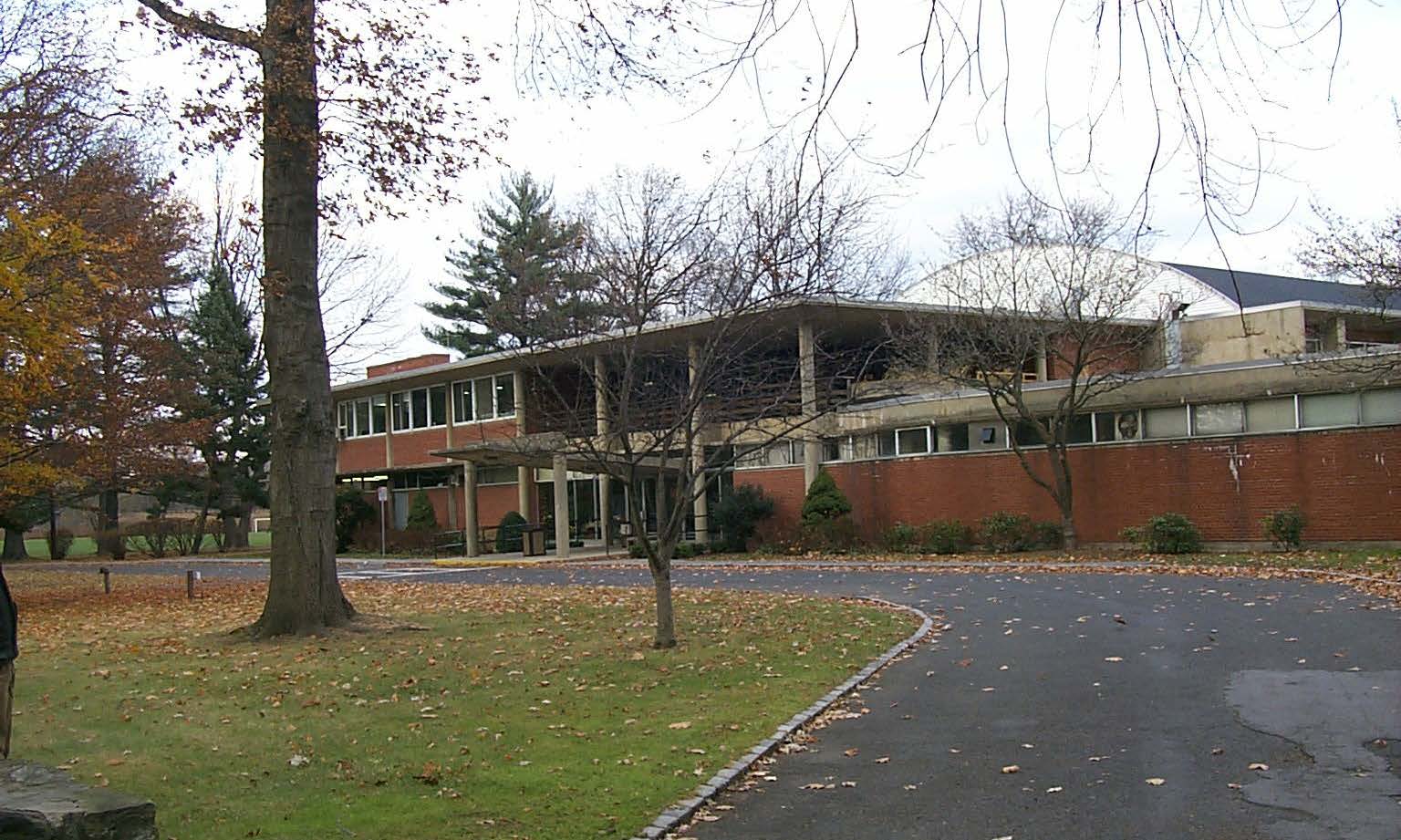 All foundation walls and footings have been installed. Crews are progressing through under-slab utility installation. Structural steel components arrive in February with structure erection commencing then as well. Anticipated project completion in early 2024.